The Logo and wordmark of BI Norwegian Business School varies in usage depending on a variety of factors. All appropriate files and usage recommendations follow below.

These are the most used variants of our logo, and should cover most usage areas.

Whether the logo is used in conjunction with the wordmark depends on where it is intended to be seen - in Norway or abroad.

International: If it is intended for an international audience, the “Norwegian Business School” wordmark is to be used together with the logo, either in a vertical or horizontal composition.

National: If it is intended for a national audience, the logo is to be used without a wordmark. The exception is formal applications where “Handelshøyskolen” has been added, such as in official letters

The size of the wordmark depends on the size and shape of the surface to which it is applied. The accompanying graphic shows a wordmark in a large font size. 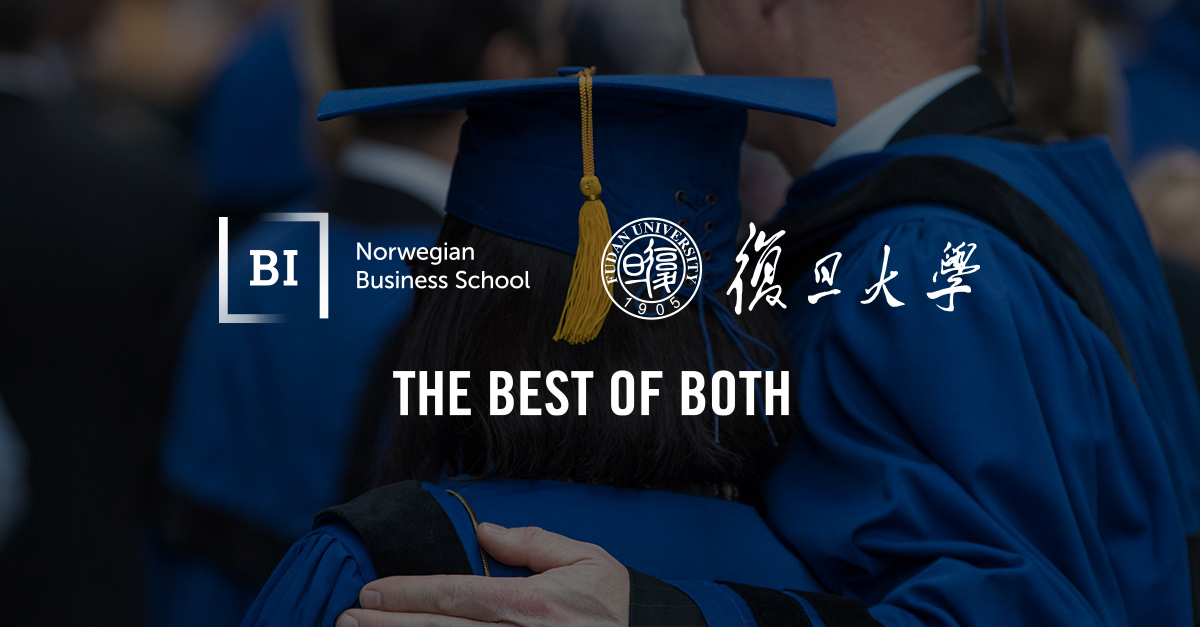 BI has a cooperation with Fudan University in China, and deliver an MBA program together. The co-branding uses particular assets listed below.

With "The best of both" tagline

Logos with no tagline

In some cases an embossed version of our logo is needed. These are listed below both in black and magenta.

In special circumstances, the national logo is used with the wordmark “Handelshøyskolen”. 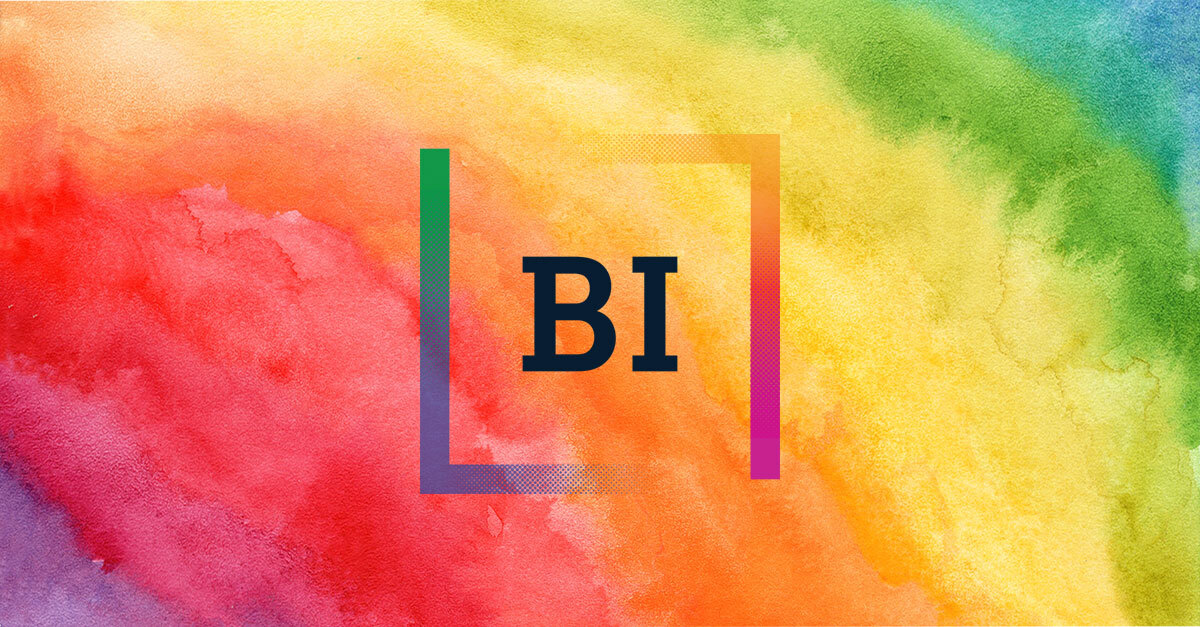 Be proud of who your are - and respect others for who they are! BI supports Pride Day.

«Rosa sløyfe», or «Pink Ribbon» is an international symbol of breast cancer awareness. Pink ribbons, and the color pink in general, identify the wearer or promoter with the breast cancer brand and express moral support for women with breast cancer

Earth day logo. Sustainability is a big part of our strategy.